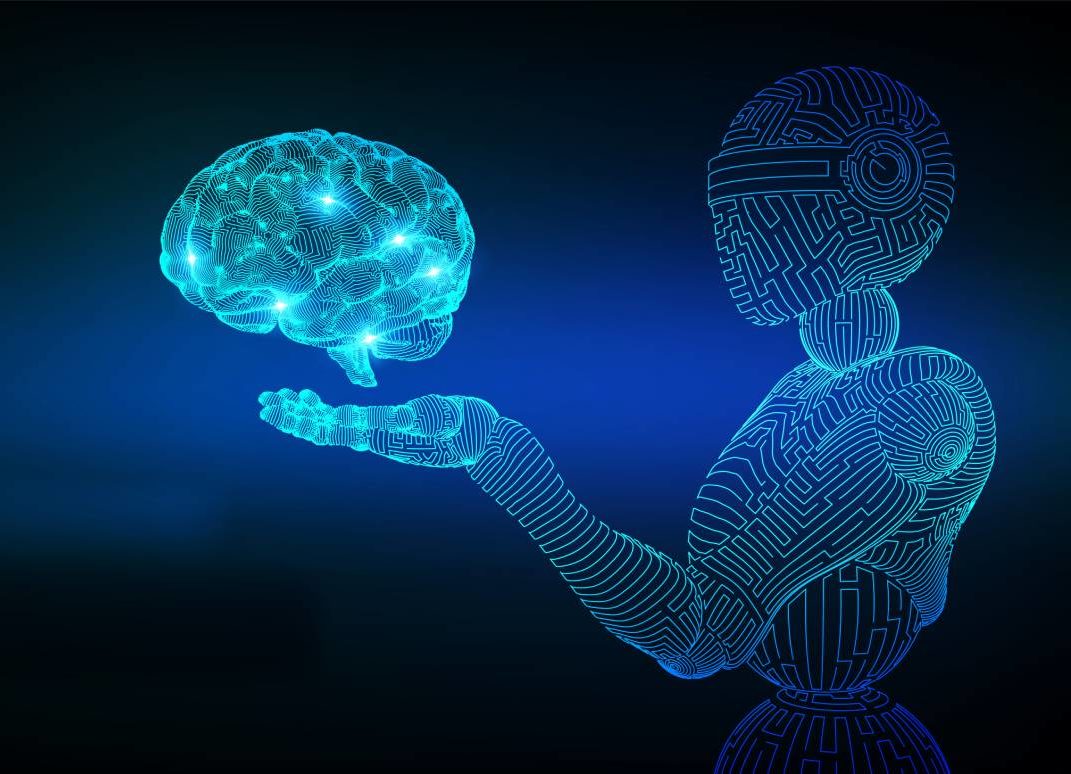 AI is gaining a lot of traction these days. It is evolving at an exponential rate. A lot of investors are taking interest in this technology and with good reason. Artificial intelligence has the potential to transform computing as we know it.

As interesting as the technology is, here are some mind-bending facts that will amuse and surprise you at the same time.

1. Most AI bots are female.

Alexa, Siri, Cortana, or your bank’s voice assistant are all females. In fact, most AI bots are females. What’s the reason behind this? Studies show that both men and women are more amenable to listening to a female voice.

Aibo, one of Sony’s first toys could be bought and played with. The AI-powered dog could recognize its owner and express emotions. It was the first of its kind, but today there are more expensive and evolved versions available in the market. Pet-bots look, feel, and act like real animals, but they don’t need to be fed or cleaned up, neither do they die.

3. The Chess Grandmaster was defeated by a puny computer.

In 1997, IBM’s Deep Blue computer defeated grandmaster Garry Kasparov in a live match. Six games were held, out of which three ended in a draw, the Deep Blue won two games, and Kasparov won one game. This significantly improved the public’s opinion about AI.

The Deep Blue computer used the ‘brute force’ method during the game. While a person can calculate about 50 moves ahead, the computer calculates nearly 200 million options per second!

4. Nautilus – The AI that predicts the future

Modern-day Nostradamus is not human. It’s Nautilus, a supercomputer that is capable of predicting the future based on the news articles fed to it. Nautilus is a self-learning machine. It came into limelight when it located Osama Bin Laden within 200km.

Did you know that the California earthquake article in the Los Angeles Times was written by a robot? Yes, that’s right! Robo-journalism is becoming very popular in the print space. Expect robots to cover crime stories with human editors in the next decade.

Do you any other interesting tit-bit about artificial intelligence? Don’t forget to share it with us in the comments below!