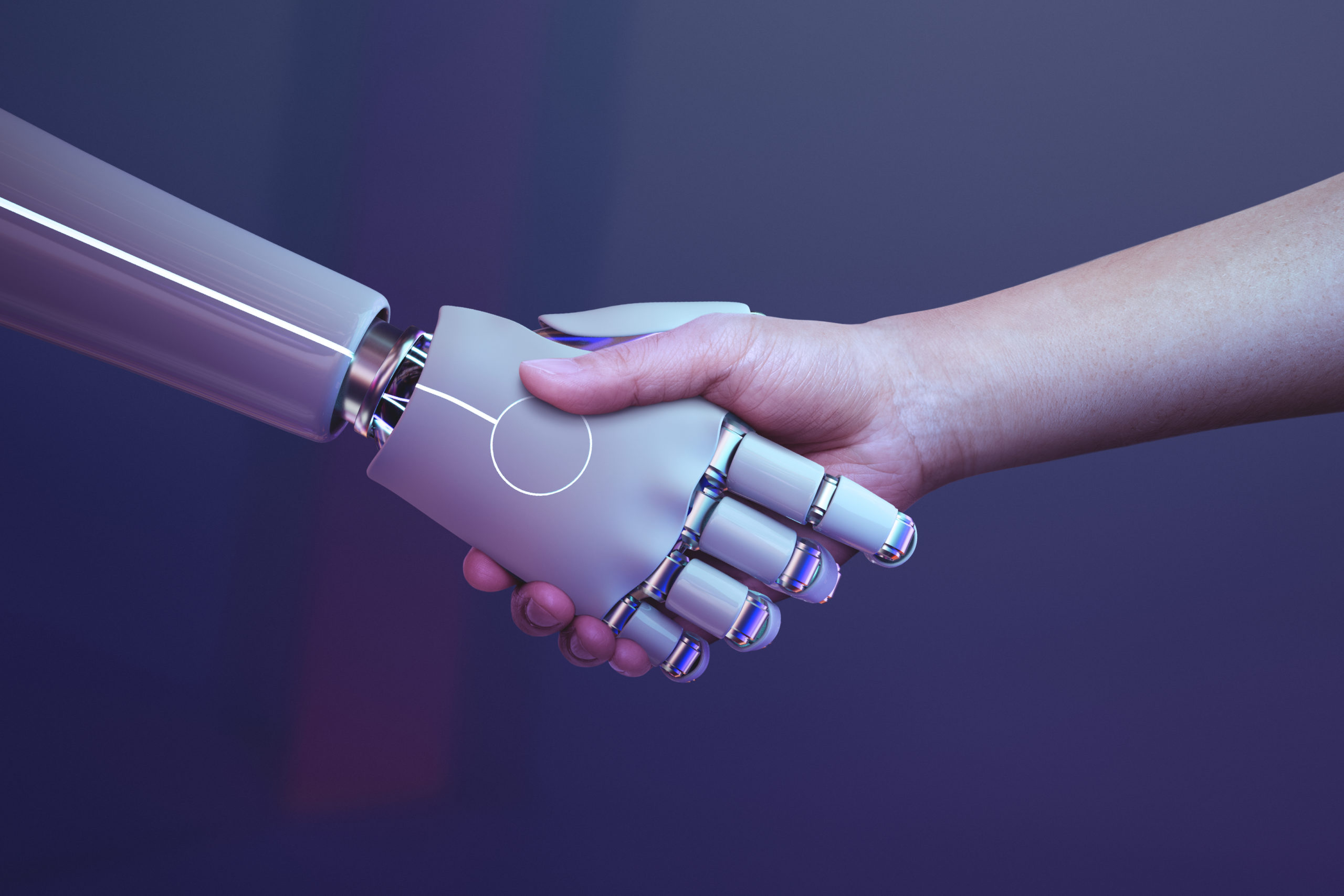 Companies such as Facebook, Amazon, Twitter and Google have routinely come under fire for data breaches in the past. In December 2018, it was found that Amazon’s Alexa had sent 1,700 voice recordings to the wrong user in Germany after a data request under the European Union data protection law. In mid-2019, both Google and Amazon admitted to letting its human workers hear recordings of what people say to their artificial-intelligence systems – the Google Assistant and Alexa, respectively. Both tech giants gave the same reason – this is to improve upon their respective assistant’s capabilities.

Be that as it may, but for the customers, it is clear to see that using a Google Home or Alexa and giving it access to hear your daily conversations and voice-enabled internet requests means biding adieu to your privacy. It doesn’t help that the unique selling point for any AI-leveraging system is its ability to process data in less time and without supervision.

Let us consider some of the ways where AI can compromise privacy:

So, it is quite clear that while mid-2011 was all about privacy on social media, the coming decade is definitely about artificial intelligence privacy.

So, how do we deal with privacy in the age of Artificial Intelligence?

You can use anonymous networks like Tor, I2P or Freenet for browsing. They support end-to-end encryption that means the data you send or receive cannot be read by a third party.

It is quite apparent that operating system manufacturers like Apple and Microsoft have ways to collect data without permission. A way to go around this to use free, open-source OS.

Open-source browsers like Firefox can be audited for security issues. They also give you more control over your data.

When you use iOS smartphones, both hardware and app developers need your data to provide functionality to your phone, but this costs you your privacy. Android phones are considered safer than Apple and Microsoft counterparts due to their open-source software, however they still have privacy risks associated with them.

As mentioned above, the “human error” over data request that led to Alexa sending over 1700 recordings to the wrong person was done under General Data Protection Regulation, 2018. Its 99 articles changing protects EU residents from violating a user’s privacy by ensuring that companies like Google, Microsoft and Facebook can collect data only after the expressed permission of the said person. This data may include social media post, IP address, GPS location, medical records and mailing address.