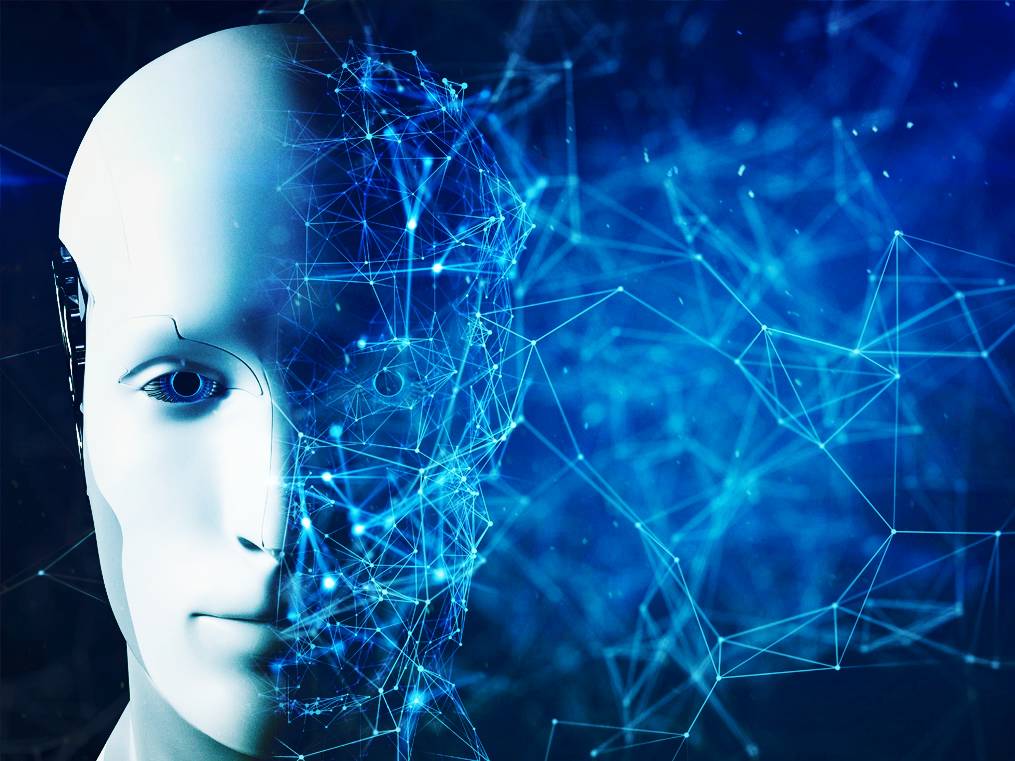 Bringing inanimate objects to life as intelligent beings have been a dream for centuries. The Greek myths feature several accounts of robots and the Egyptian and Chinese engineers built automatons.

Interestingly, the beginning of modern artificial intelligence can be traced to the attempt of classical philosophers to describe human thinking as a symbolic system. However, the real development of artificial intelligence began with the coining of the term “Artificial Intelligence” in a conference at the Dartmouth College in Hanover, New Hampshire, the United States in 1956.

Marvin Minsky, MIT cognitive scientist who attended the conference were extremely optimistic about the future of AI, “Within a generation, the problem of creating ‘artificial intelligence’ will substantially be solved.”

But progressing into AI was not so simple. Several reports criticized the development of artificial intelligence due to which government funding reduced and the interest of scientists in the field waivered off. This period between 1974-80 became known as the AI Winter.

The research really picked up in 1997 when the Deep Blue, a computer developed by IBM became the world chess champion by defeating the Russian grandmaster Garry Kasparov. In 2011, IBM’s Watson won the show Jeopardy! by beating champions, Ken Jennings and Brad Rutter.

In 2018, Project Debater by IBM performed extremely well thorough debates on complex topics with two master debaters. Google has also demonstrated how an AI program Duplex can make hairdressing appointments on call and the recipient on the other end could not discern that she was interacting with a machine.

The development of artificial intelligence has seen remarkable strides in the last two decades. The future of AI will encompass more complex applications of big data, deep learning, data science, and some advanced cognitive applications. We can be hopeful of witnessing several AI wonders in the next decade