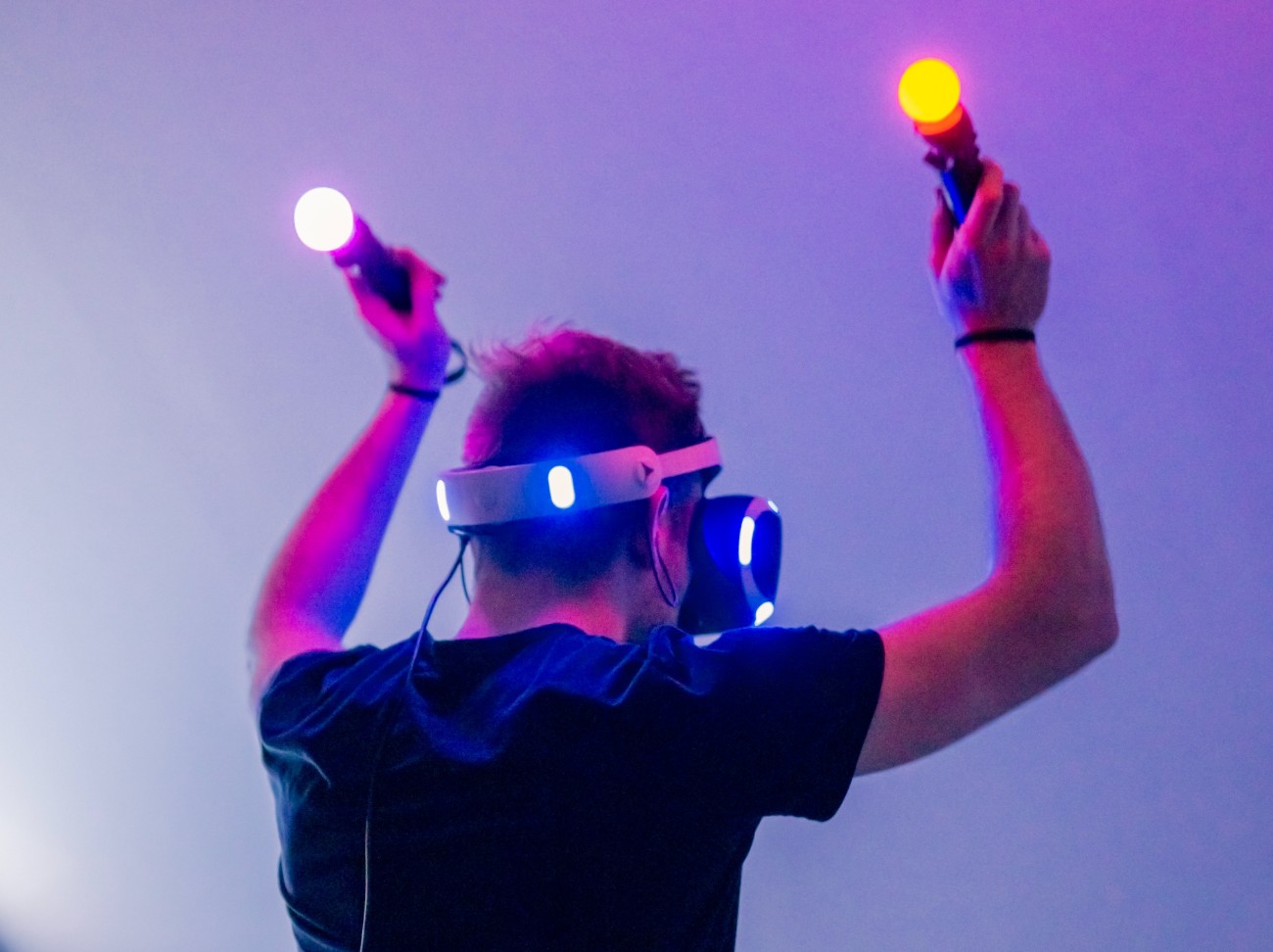 Virtual reality is a powerful branding and marketing tool. Its popularity can be judged from the fact that 75% of Forbes’ Most Valuable Brands use virtual reality for their marketing campaigns (based on a report by Hypergrid Business).

What is virtual reality?

Virtual reality is a computer-generated simulation that creates three-dimensional images and environments. These environments can be interacted with in a seemingly real manner with by using special electronic equipment such as helmets with screens.

Let’s look at how some of the best-known brands are harnessing the power of virtual reality for their business:

In 2016, the New York Times delivered Google Cardboard glasses to their subscribers for watching a VR film. They repeated this a few other times with different films. The glasses were delivered to the most loyal customers, so they were essentially an incentive for brand loyalty.

Interestingly, the films appealed to philanthropists and intellectuals that grace NYT’s audience – and their experience provided viewers with a reinforced brand loyalty for: the glasses, featured films, and the New York Times.

The world-renowned travel agency came up with a campaign Try Before You Fly.

The campaign allowed travel agents to experience different places themselves before proposing to clients. The campaign is a prime example of how tourism industry can benefit from VR marketing in both B2B and B2C spheres. Most tourism companies today are not just limited to just places, they’re also using virtual reality to showcase accommodations up-close for an even better buyer engagement.

The biggest fast food company in the world came up with Happy Meal Boxes in 2016 that fold into a VR headset. The boxes even have instructions on how to DIY these headsets.

The Happy Goggles by McDonald’s are paving the way in letting masses use this wonderful technology in a fun, simple way, contrary to the popular opinion of a high-tech, expensive investment, not to mention setting a great example of repurposing.

So, as can be seen, VR can be leveraged in so many ways across so many industries and business verticals. Get inspired from these examples and use virtual reality for your business too.