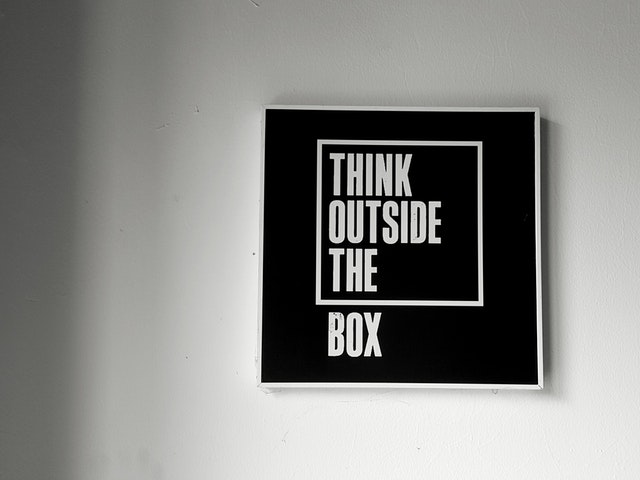 In part two of this series a case was used to typify the concept of thinking without the box.  In this concluding article of the three part series, other examples of thinking without the box will be considered. For instance, New light Technologies in USA has just developed a carbon-capture and plastics manufacturing technology that converts air and greenhouse gas into plastics. They have effectively eliminated the ‘box’ of the age old oil-based plastics.

This was actually what the manufacturer did and he had to think again (‘T) through various alternative solutions which could allow him to produce without electrical power. So he innovated (I) by reformulating of his soap and redesigning his production equipment to come up with a mechanical pulley system. This allowed the application of easy manual effort to the soap production machines and eliminated the need for electrical power completely.

He then acted (‘A) by going ahead to fabricate the new manual machines and integrate these into his production process. So effectively the manufacturer no longer needed public or private electricity supply and continued to operate successfully. He had in effect been thinking ‘without’ the box.