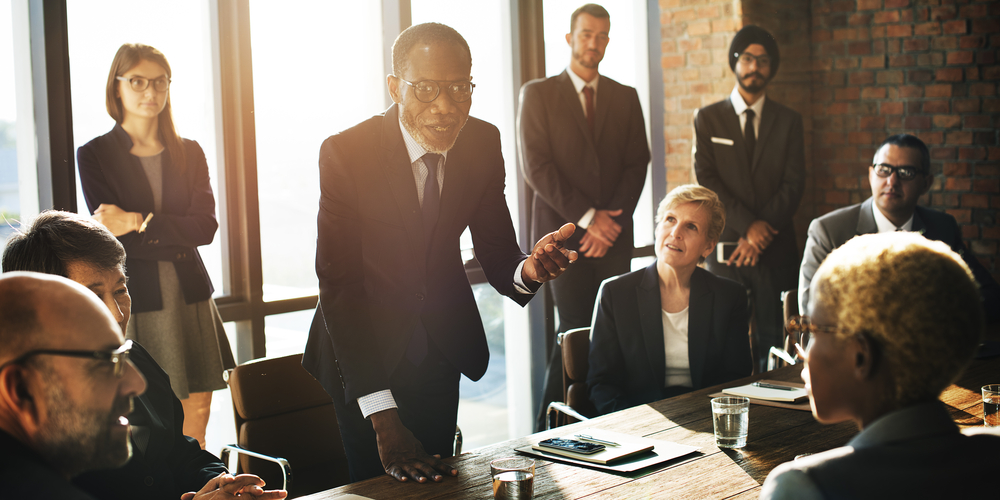 How can one be a true leader and not just a boss or a manager?  What exactly is the difference anyway? Some might see no difference at all because to them, management is a position of power.

But to the true leaders, it is the way to lead by example that makes all the difference.  It is their exemplary actions that lead and not just their position. And becoming a true visionary leader involves just that – finding the right balance between management and leadership.

So, here are some inspirational quotes to remind you of your inner strength:

Which of these quotes did you like the most? Don’t forget to share with us in the comments below.