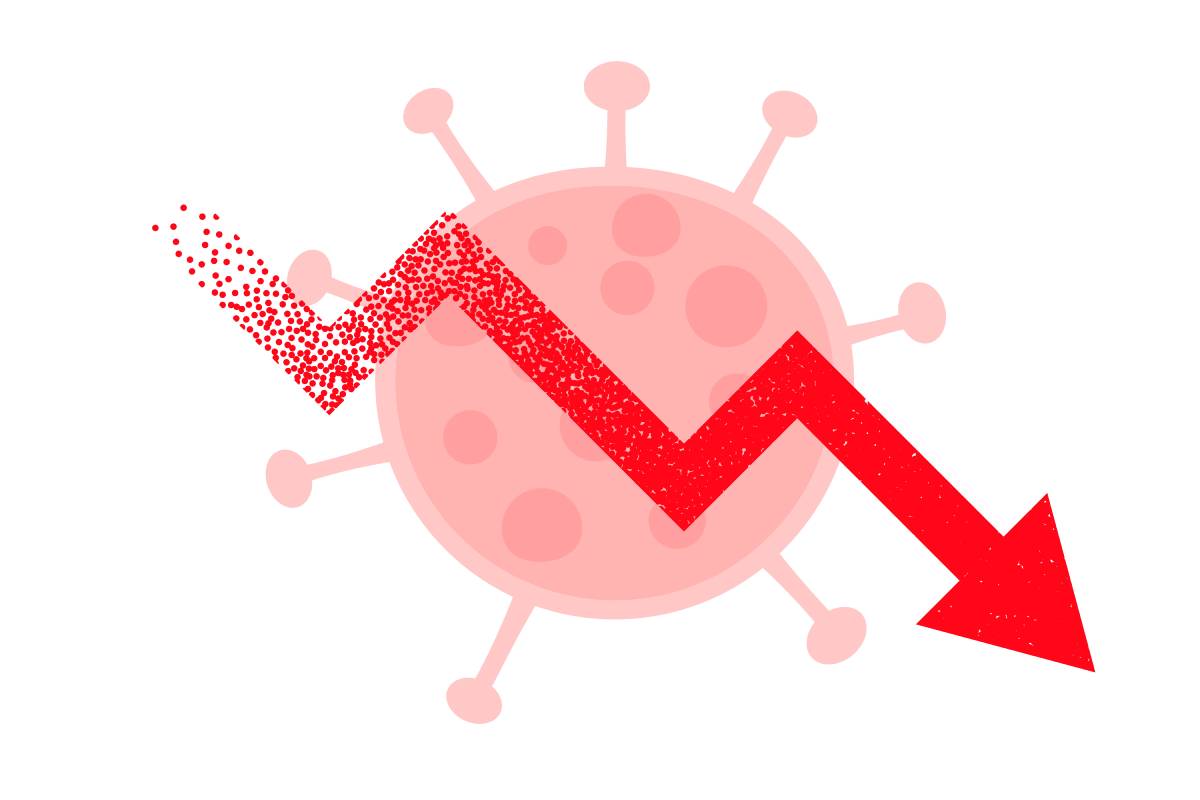 04 Sep The Coronavirus Pandemic – The Financial and Market Challenges

As of early July 2020, over 300,000 people had been infected by the novel coronavirus in the UK, out of which 43,000 people had died and counting. The situation is grim and it has taken its toll on the financial market of the UK.

The Financial Express reports that the number of employed people in the UK fell by more than 600,000 between April and May. The vacancies have also plunged by a record low. While many companies have announced permanent layoffs, others are turning to the job retention scheme of the government to keep employees on board.

The British job market was going strong before the pandemic hit. The Office for National Statistics (ONS) found that several employees who were laid off in April are not looking for new positions actively. They are counted as inactive rather than unemployed. There is also a big drop in new recruitments – showing the largest quarterly fall since 2001.

Experts are predicting that Britain’s economy could shrink by up to 10% this year with the deepest recession and massive surge in public borrowing. The numbers are predictions. They are not officially projected due to the uncertainty brought forth by the COVID-19 lockdown imposed by the government – the duration of which might increase, as cases surge.

Predictions for UK’s financial market for 2020

The Office of Budget Responsibility (OBR), has said that the budget deficit could hit 273 billion pounds in the tax year 2020-21. This is nearly five times the previous estimate and equivalent to 14% of gross domestic product.

In fact, according to BBC, if there was a second peak in the pandemic, the economy of the UK could shrink by as much as 14% – a “crisis that will cast a long shadow over the world,” according to Organisation for Economic Cooperation and Development (OECD).

Additionally, the hopes for the economy to bounce back, as per the earlier forecasts of OECD, or a V-shaped chart, will not happen now. Economists predict that the UK will be the worst hit economy in the world, ahead of France and Italy.

There is good news though, for those who like their glass half-full. In the event of no further peak, the UK will experience the strongest growth. This is predicted at 9%, thanks to a trading economy with tourist and service sectors.

These are difficult times. We pray for the safety and well-being of everyone. Hopefully, we will sail through it with our perseverance and will to survive.