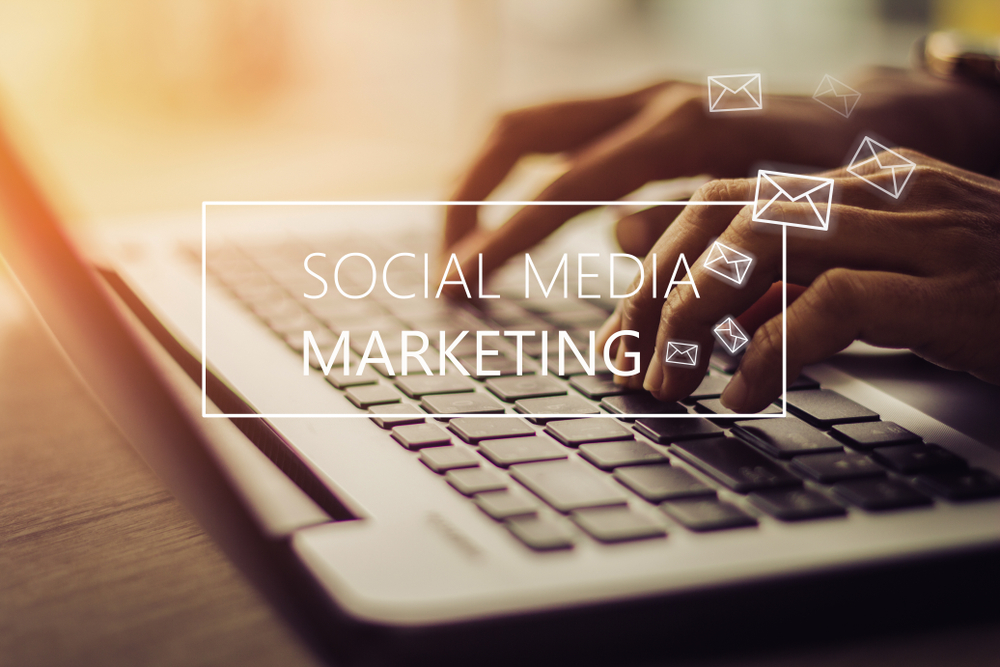 20 Jan 3 Successful Social Media Campaigns You Can Learn From

This goes without saying that social media is also the advertisers’ paradise. If you are a budding business, then garnering a loyal social media following should be the first step of your promotional and branding strategy. Learn from the three companies below who launched successful social media campaigns and emerged winners.

One of the most memorable things about Netflix’s 1980s sci-fi mystery Stranger Things is that it showed Eleven’s fondness for Kellogg’s Eggo waffles. Interestingly, the show’s makers have said that featuring the frozen waffles was a creative choice and not a paid feature. This showed that old brands can be reimagined in a contemporary setting.

Kellogg interacted with “Stranger Things” account Twitter, sharing hints about the show and recipes, creating a buzz ahead of the premiere of Season 2 right before Halloween. In the same month, Eggo was mentioned over 41,000 times on Twitter alone, generating  $201,801 in earned media value.

In addition, Kellogg partnered with Netflix in their Super Bowl ad in 2017 as well. Research has shown that it has greatly benefitted the company. In Q4 of the year 2017, Eggo consumption witnessed a +14% year-on-year increase.

Moreover, the effect of the show was such that in 2019, there was a petition to get Kellogg’s Eggo waffles to be made in the UK. However, Kellogg’s didn’t give in to the appeal citing different taste preferences in the country.

An old brand was given a new lease of life by tapping into audience engagement already sparked by a popular show. This can work the other way around too.

With its competitors catching up in features like Camera, Apple went ahead and started a campaign to prove that iPhone was still miles ahead in taking the best photos.

The tech giant capitalized on the popularity of photo-sharing app, Instagram. Its campaign ‘Shot on iPhone Challenge’ engaged users by prompting them to post photos on Instagram with the #ShotOniPhone hashtag.

Companies often boast that their products are the best. This challenge, however, showed the results the product can produce and that too with user-generated content, a stupendous way to engage your customers.

Anyone can say they’re the best. Letting your customers prove it, though? That kind of authenticity is hard to beat.

The Ice Bucket Challenge remains one of the most successful social media campaigns till today. The brainchild of ALS Association, this challenge prompted people to dare their friends and family into participating on Facebook and raise awareness about ALS.

The ALS Association raised awareness of a serious disease and that too in a non-serious, fun way. It also managed to raise over $115 million dollars for a disease that many people had no idea of.

As you can see, all three campaigns came from different industries with different messages and end targets. Goes on to show that you just need out of the box thinking to resonate with your audience. No matter how serious your message is, or if your product is as basic as a food item, when portrayed in a creative light, people are bound to notice it.