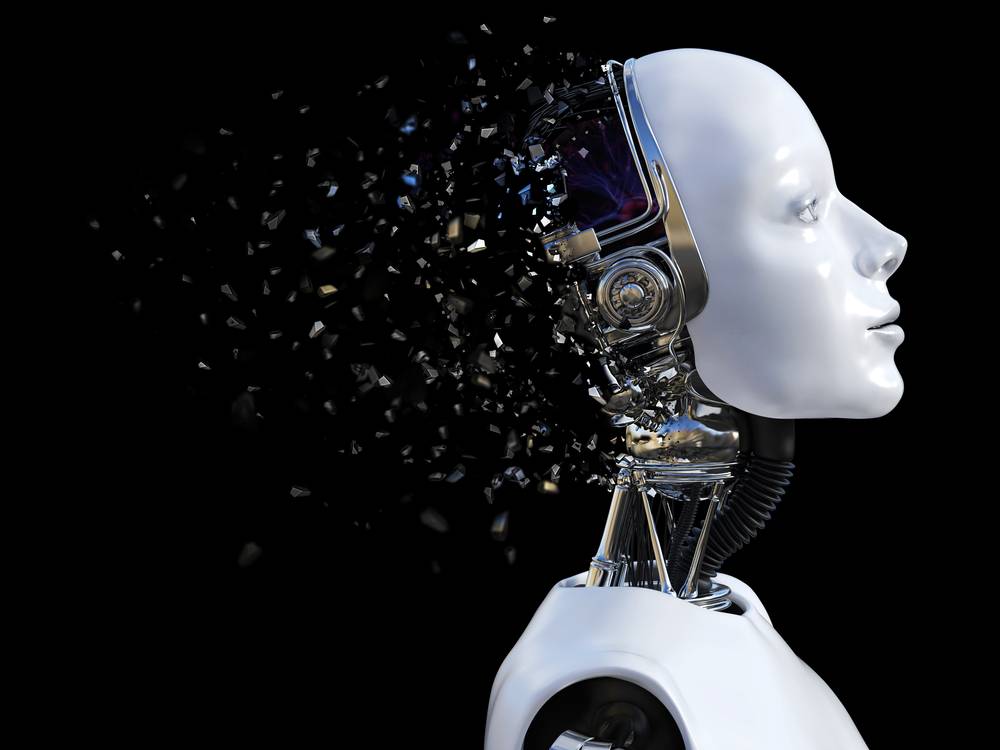 “Artificial intelligence is going to change the world more than anything in the history of mankind. More than electricity.”

These are the words of AI Oracle and Venture Capitalist Dr. Kai-Fu Lee. Artificial intelligence is impacting the future of every human being and virtually every industry. So far, it has acted as the primary driver of emerging disruptive technologies such as IoT, Big Data, and Robotics, and it will continue acting as the technological innovator in the near future.

1 Transportation: Although it might take a decade to perfect them, autonomous vehicles will one-day ferry humans and cargo from one place to another.

2 Media: Bloomberg already uses Cyborg technology for comprehending complex financial reports while the Associated Press uses natural language to create 3,700 earning reports stories annually. This number is expected to go up, as are the AI capabilities in media and publishing.

3 Customer service: Google is working on AI assistants that understand context and nuances. Once perfected, they can book appointments, speak to customer service experts, and place human-like calls.

4 Healthcare: Although AI is nascent in the field of healthcare, still there have been significant strides. Diseases are getting diagnosed more accurately and quickly, the drug recovery is streamlined and sped up, and big data creates a more personalized patient experience.

6 Manufacturing: Robots running on AI are working alongside their human counterparts to perform tasks such as stacking and assembly, as well as predictive analysis to keep operations running smoothly. These activities are predicted to go up, as the capabilities of these robots become more advanced.

This is just the tip of the iceberg. The future of AI is much more promising, with cognitive AI interacting fluently and flawlessly with humans, robots performing surgical tasks, and simplified work environments to put the human potential to better use.