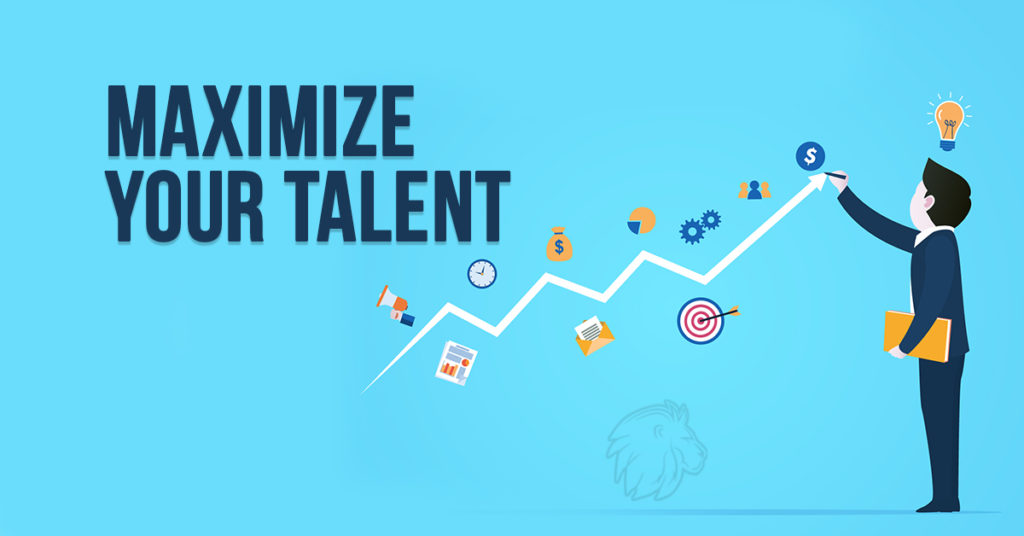 Your talent is the ability that you naturally possess and excel in with minimal effort. However it also requires you to develop, hone and practice on it for the greatest effect. In the present business world which has so much opportunity and challenges, it is your fine-tuned talent that will separate you from the crowd. This is sometimes where the test lies, how do you recognize and develop your talent? Here is an analogy which transpired from a recent chat with a close associate on this topic.

There was once this young man who while taking a walk came across a rough red stone which looked like a big piece of glass. He decided to keep it so he took it home and put it on the shelf in his house. From time to time his friends and family would stop by to admire it until one day an uncle of his came by and closely examined the red stone. He then announced that this was a rare red ruby. The young man was elated about his valuable find and instantly he decides to hide the ruby under his bed for safe-keeping. Soon the news went round town that this chap had found a valuable red ruby and for some months he walked around with the euphoria of being the guy who owned a rare red ruby. After some time he grows weary of this and wonders what he could do with the ruby so he takes it to the local market and shows it to the traders there. These traders apparently knew nothing about rubies and so they offered him only a token amount for it. The young man gets discouraged by this and soon the ruby begins to lose value in his eye and he wonders if it really of any real worth after all. Then his uncle returns for a visits and asks him about how his life has changed positively from owing such a valuable ruby and the chap goes on to reel out his issues with this ‘worthless’ ruby. His uncle smiles and advises him that he simply needs to put the ruby in front of the right people. So they travel to a big city and meet with jewelers who valued the ruby properly, polished and cut it into various carats and eventually paid him a princely sum for the rare jewel.

This story likens the ruby to one’s talent and how to maximize it. First identify what your key talent is and get all the information you can about it. Next, avoid getting too self-absorbed with your talent but rather find out about who the experts are relating to your talent. Once you identify the experts, seek them out, connect and collaborate with them on how to develop your talent. Finally, learn how best to apply your talent in the right places for the greatest effect and then plan to maximize value from your talent by being willing to share its benefits with others.