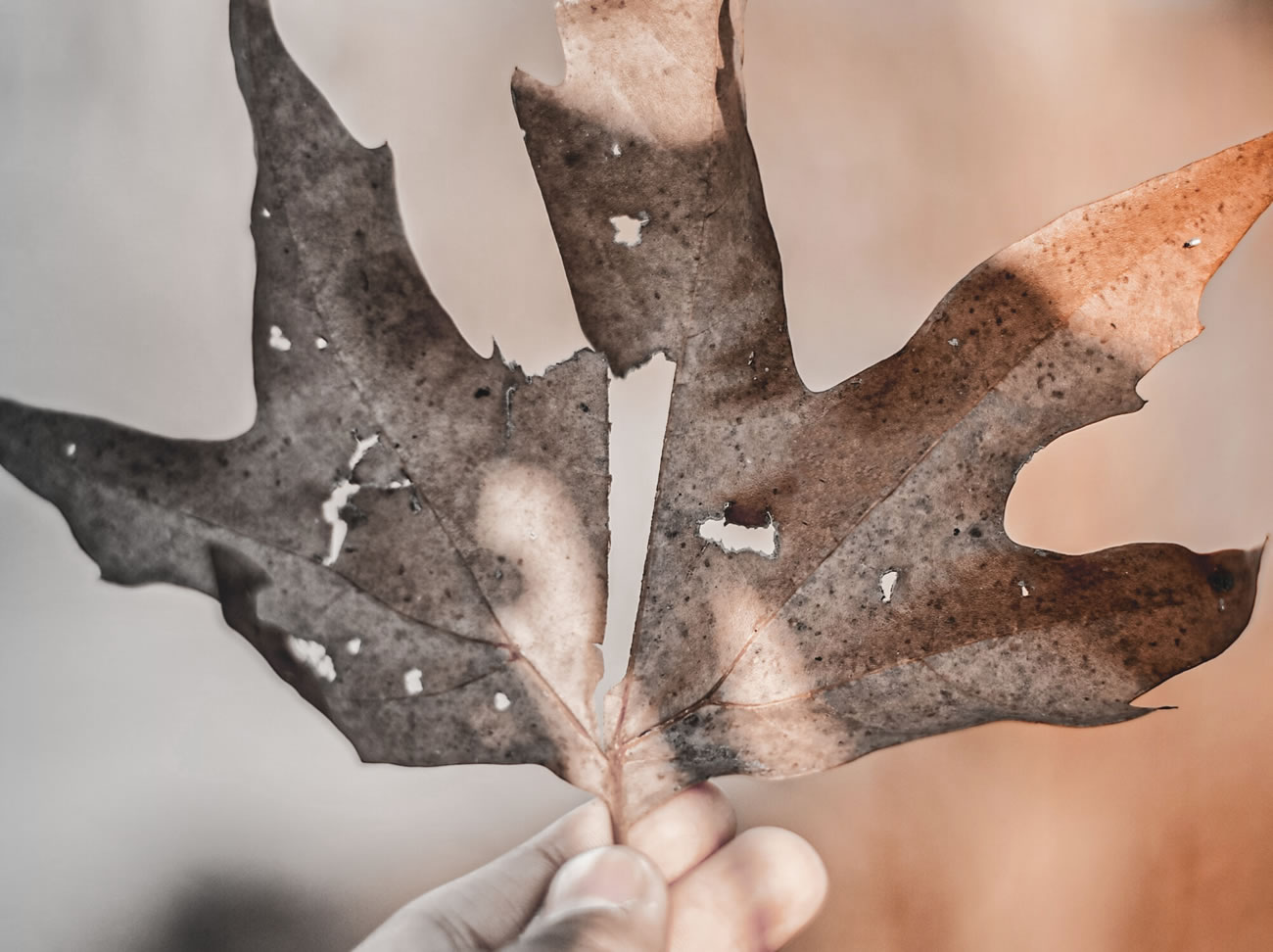 Posted at 11:13h in Inspiration by Junglepreneur 0 Comments
0 Likes
Share

Murphy’s law says ‘if anything can go wrong it will’.

Murphy’s law was attributed to Major Edward Murphy, an American airforce engineer working on an aerospace deceleration project for the US airforce in 1949. Murphy ’s Law was believed to be responsible for the success of the project as they wanted to prevent this law from becoming a self-fulfilling prophecy in their project.

Often we try to ensure that we have a back-up plan in case something we do not envisage happens and having a back-up ‘Plan B’ has been the usual route.

However, the popularity of having a just a back-up plan is long over because it is no longer practical. In today’s tough business world of uncertainty, the Junglepreneur must have a Plan B, Plan C, or even a Plan D.

The idea is to have as many backs up plans as is required to be prepared for most eventualities.

In the business jungle, things do go wrong and the unexpected will happen. So, the Junglepreneur must always hope for the best but prepare for the worst of the worst by ensuring you have back-up plans to the back-up plan of your back-up plans.

Though this may be an expensive or costly option in terms of resources but multiple levels of preparation, safeguard the Junglepreneur to at least find one way out, if faced with a dire situation.

Hopefully, this should be enough and if it is not, well you did try your very best.