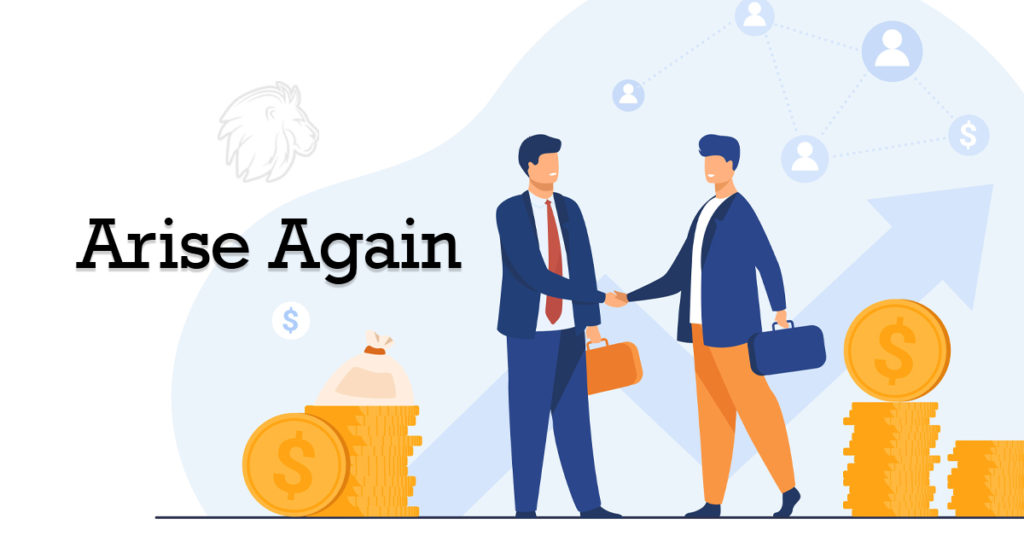 Arise again. Why say this? Well, sometimes in the course of business or life one may face circumstances which are seemingly overwhelming and with no light at the end of the tunnel. Motivation, energy and enthusiasm could seem to have gone out of the window. However, it is important to take heart and draw inspiration and hope from the journey of others and their triumphs knowing you will also get through to the other side. There are two inspiring and well known stories to help with this. The lesson in these real stories is that no matter how often they are told, they have still not lost their power to inspire. The first one is that of Nelson Rolihlahla Mandela (1918–2013) of South Africa. He was a freedom fighter of the African National Congress (ANC) who fought against the apartheid regime of South Africa. For this, Mandela was jailed in 1962 for sabotage, and he served in Robben Island prison for 27 years. Robben Island was a difficult place even in normal circumstances but Mandela had to carry out his sentence with hard labor. This sometimes involved breaking rocks all day with a small hammer among other menial tasks. You can therefore imagine his state of mind at that time. In prison on Robben Island, Mandela’s favorite poem, which he often read to encourage himself and other prisoners, was the Invictus:

Out of the night that covers me,

Black as the Pit from pole to pole,

I thank whatever Gods may be

For my unconquerable soul.

In the fell clutch of circumstance,

I have not winced nor cried aloud,

Under the bludgeoning of chance

My head is bloody but unbowed.

Beyond this place of wrath and tears

Looms but the horror of the shade,

And yet the menace of the years

Finds, and shall find, me unafraid.

It matters not how strait the gate,

How charged with punishments the scroll.

I am the master of my fate:

I am the captain of my soul.

The poem Invictus (Latin for Unconquered), which inspired Nelson Mandela, was written by an Englishman named William Ernest Henley (1849–1903). Henley himself had faced great adversity in life and had relied on stoicism to see him through. Eventually, Mandela was released from prison on his own terms in 1990. Then in 1994, South Africa voted in a democratic election and considered Nelson Mandela worthy be their elected president under a new constitution. As president, he remained noble and gracious enough to forgive all his adversaries, shunned revenge and healed the entire nation of deep wounds. This resulted in a new national bonding, synergy, and greatness for South Africa. Nelson Mandela went on to become a recipient of the Nobel Peace Prize and upon his death in 2013, leaders from all over the world gathered in South Africa to mourn his passing in a grand and moving ceremony.

Here is the second story. In 1666, the great fire of London started on 2nd September and ended on 5th September, after destroying almost 14,000 homes leaving about 110,000 people homeless. In its wake it had also ravaged a great deal of businesses, important places of worship and valuable monuments. By the time the fire was over, the great city of London was all but no more. It was a devastating time for the inhabitants but a few people rose up to the occasion. Soon after the fire, they made plans for building a brand new city which was greater and better than the last one. It became a transformation turning point for London to be re-birthed anew and which today still stands as a center of excellence in trade, business, safety and high quality living standards. The two stories here are similar as they are both steeped in daunting adversity and immense challenges. However, one led to the rebirth of a fractured nation in the case of South Africa and the other led to the rebirth of a broken city, in the case of London. From the ashes of both perplexing situations arose new phoenix of hope and excellence. Be inspired, arise again.