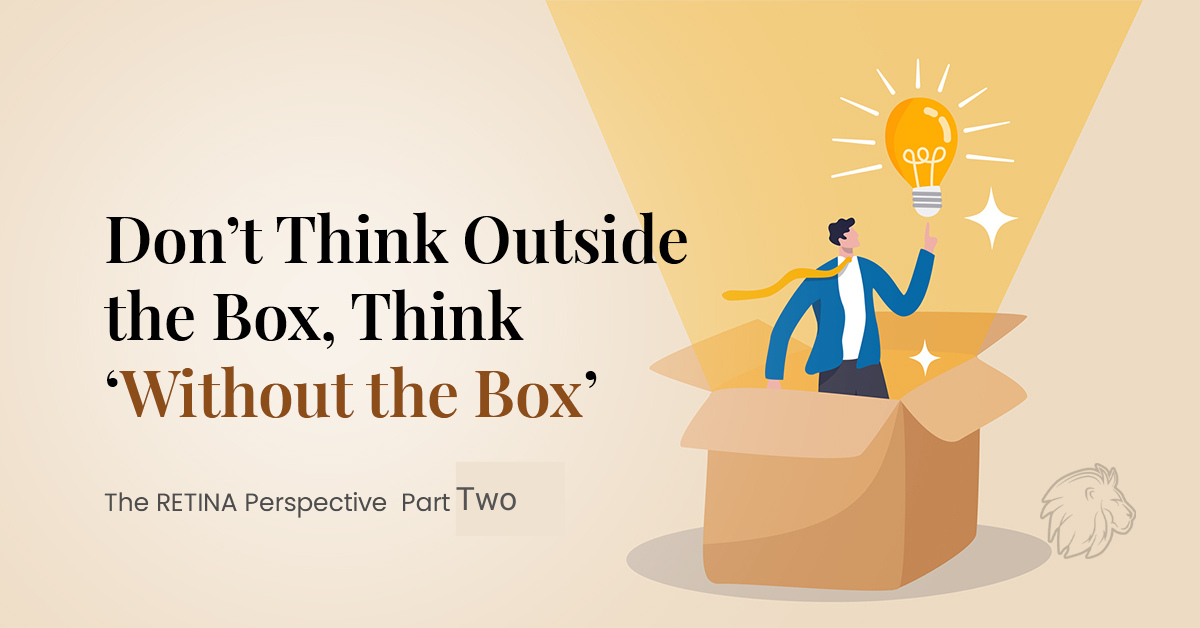 23 Sep Don’t Think Outside the Box, Think ‘Without the Box’ Part Two

In part two of this series a case was used to typify the concept of thinking without the box.  In this concluding article of the three part series, other examples of thinking without the box will be considered. For instance, New light Technologies in USA has just developed a carbon-capture and plastics manufacturing technology that converts air and greenhouse gas into plastics. They have effectively eliminated the ‘box’ of the age old oil-based plastics.

Another example is HiBot technologies of Japan. They have recently developed very unusual and high level automated robotics some of which are in animal or reptile form like their snake robot technology. The adaptability of their robotics eliminates the ‘box’ of limited applications. The robotics which are controlled by remote human operators, are able to safely perform jobs which are dangerous to humans like pipeline inspections or nuclear power plant interventions.  As seen in these cases, there will always abound many instances where the ‘box’ can be an issue that requires a practical solution.

So a lot of careful consideration will need to be given to recognizing the box and it would help to first get all the information that you can about the box so you can properly recognize what place it is occupying. Furthermore, after recognizing what the box is, another challenge to look out for is actually taking steps to eliminate the box in your mind and from your business system. This is easier said than done as the box could be an integral part of your business system and it could upset comfort zones.

It is important that the hurdle of eliminating the box be surmounted so you can move on to really thinking again about other options, innovating and then taking the required action. So the RETINA process is a powerful tool which can be used to see business challenges from another perspective and then be efficiently applied to the practical concept of ‘thinking without the box’.

Think Outside the Box, Think Without the Box