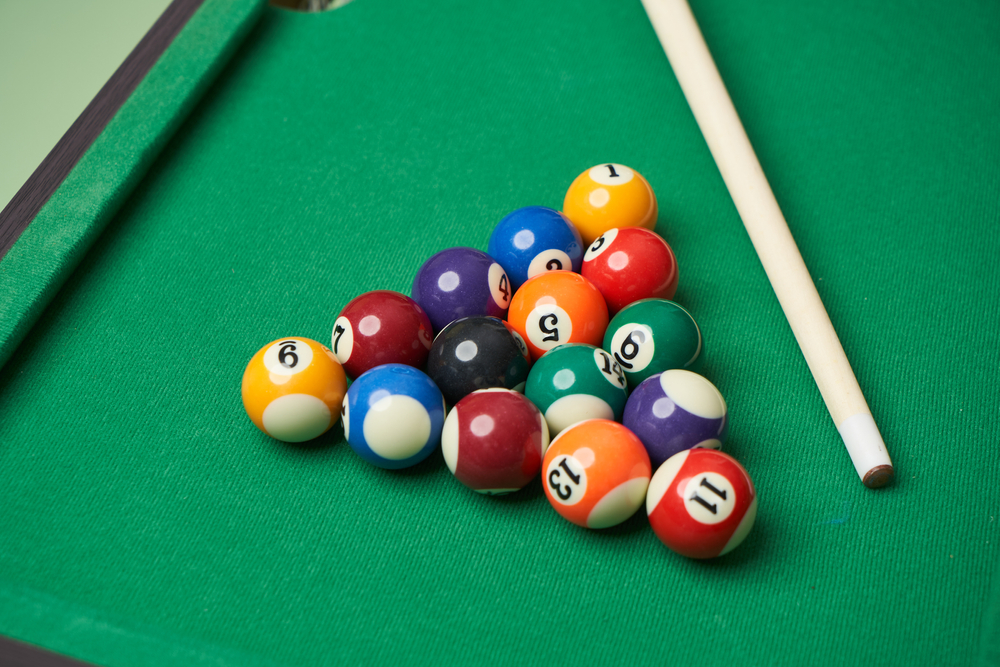 My friend and I in our late teens had decided to go into the business of building and supplying pool tables. Pool and snooker centers were springing up all over town and we felt we had a good captive market. The only problem was that we would not afford to import a pool table so we thought we could use a local carpenter who seemed quite skilled at the time.

An uncle of ours had an imported pool table so we took the carpenter there to take measurements and give his indication whether he could replicate it. The carpenter took his measurements and assured us he could do it so we invested all our savings into making the first pool table. We went back 3 weeks later to collect the table as planned but to our great horror, the pool balls just would not roll on the pool table as the carpenter had used the wrong materials and generally done a terrible job of replicating the imported table. We were absolutely gutted and it seemed our savings were going down the drain and besides we had a buyer waiting for the table.

Well, we had to start constructing the table again with the carpenter, and this time with our direct supervision and funds borrowed from my friend’s mother. It took a long time to get the table ready but eventually we finished it and it was a very good pool table. We then called the buyer who had agreed verbally to pay a certain amount for the table upon delivery. So we hired a van and drove the 10 miles to the buyer’s centre and when we got there the buyer said he liked the table but would only pay 80% of the price we initially agreed verbally.

He knew we had hired a truck to deliver the table and would lose out completely if we refused his offer. It was clear we were being hustled and my partner went into shock and became speechless. Eventually, I agreed to take the cash, cut our losses and pay back our debt because by this time I could not visit my friend’s house because his mother wanted her money back. From this experience, I learnt a very valuable lesson early in my business life that you don’t always assume everyone will keep to their word in business.