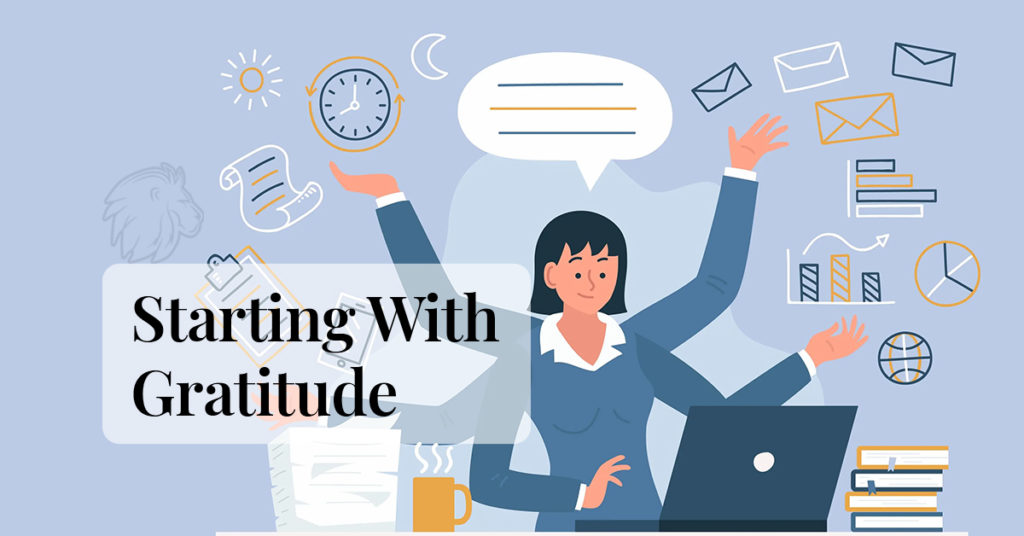 2016 is here with a fresh new beginning but starting with gratitude is absolutely important. Reason is that as usual there is no end to the number of resolutions, goals, dreams and visions some of which are rekindled while others are entirely new. However, while jumping into the flurry of activities, tasks and assignments, the one often overlooked attitude is that of gratitude. American social reformer and public speaker Henry Ward Beecher said, “Gratitude is the fairest blossom which springs from the soul.” Start this new year by taking a good look around to count your own blessings. For certain there will be some good things in your life that you can be thankful for. It could be family, good health, your business, friends, education, opportunities, resources, skills, etc. Identify these blessings, and have a grateful heart for having them – sometimes even undeservedly. Despite any present challenges, the fact that you have these blessings is a sure sign that more will come in 2016 and beyond.

Now consider this story. In 1914, Thomas J. Watson was hired by the Computing Tabulating Recording company (CTR) as a general manager. Fewer than five years later, he had doubled the company revenues from US$5 million to about US$10 million. By 1925, Watson had rebuilt CTR into what became known as International Business Machines, or IBM. By the time Thomas Watson died in 1956, he had led IBM as its president and chairman to be a company with almost $1 billion revenue and about 70,000 employees. IBM is still a global technology force today, and the company has recently launched an artificial-intelligence program bearing Watson’s name. Watson, who was considered the best salesman in the world in his time, offered this bit of advice before his passing: “Nothing so conclusively proves a man’s ability to lead others as what he does day-to-day to lead himself.” As 2016 kicks off, lead yourself in your daily activities by starting with gratitude.